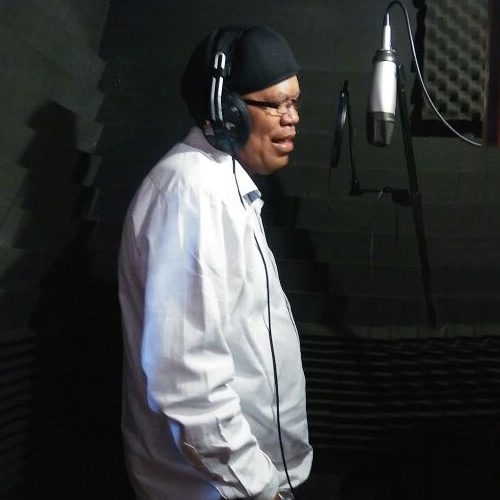 Ashley was born on 31 May 1966. He is the youngest son in a family of two brothers and sisters. At the age of six, in grade one, Ashley was admitted to hospital for approximately six months after being diagnosed with double pneumonia. He survived and resumed school normally thereafter. At the age of 13 he joined his first band as a bassist. He graduated from Parkhill High School in 1983, then studied computers and started working as a Quality Inspector in a Metal plant in 1984. Whilst on duty, in 1993, Ashley was fatally shot in the chest and nearly lost his life. He was off work for almost a year and survived but was retrenched soon after. Ashley married Jacquelene in October 1995 and relocated to Johannesburg soon after. They were blessed with the birth of their daughter Jacquitta in 1998.

Ashley was diagnosed with Type 1 diabetes in 1999 and had to take four injections per day. He underwent several major operations from eye surgery to numerous diabetic related medical procedures. He was retrenched from his job as a Warehouse Manager and started working as a studio/gig musician. In 2006 both his kidneys collapsed and he started dialysis sessions 4 hours, 3 times a week and with major operations in-between, his weight dropped down to 36kgs. The medical profession wrote him off.

On 14 Feb 2009 Ashley had a double transplant of both kidney and pancreas, after been on the national donor list for over 3 and a half years. In 2013, his wife filed for divorce. In that same year, he released his debut cd At Last as well as the Victory cd of Faith Payne. On February 14, 2017, he celebrated 8 years of a successful double organ transplant.

Ashley now lives a single life and is a devoted born again believer and works as a full-time Music director. He recently signed up with 1Purpose Music and has gone fully international. With more music from the Holy Spirit coming, his future is cemented in serving God.