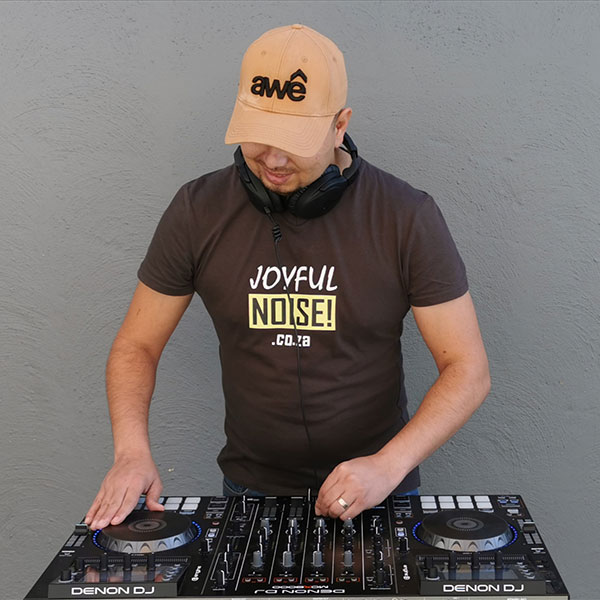 DJ Brads, a Gospel Music DJ and Producer based in Johannesburg, South Africa entertained as a DJ for approximately ten years where he gained experience in the business, technical, and entertaining aspects of music.

His passion for music started as a young boy when he experimented with recording and mixing music on his grandfather’s hifi system using the turntable and cassette decks.

By the time he was a teenager he aspired to be a DJ.
That dream became a reality when he started working and bought his own DJ gear. He started entertaining at parties and then weddings, night clubs and company functions and soon became known as DJ Brads, taken from his nickname Brads which is short for Bradley.

After committing his life to Christ he developed a strong desire to pursue what he believes is his calling which is to glorify God with music and to impact lives positively in doing so. He then ventured into music production and used his technical experience as well as extensive research to build a recording studio.

DJ Brads now produces his own songs as well as compiles Gospel mixes for radio stations.

His mission is to produce highly entertaining God glorifying music and to let it be heard all over the world.