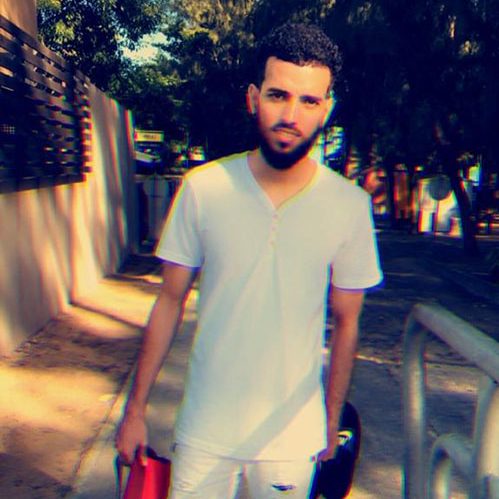 “I Always had a love for music though, and always found myself banging on tables and chairs or whatever surfaces i could find, just making up random beats in my head. I loved the late 80’s and 90’s hip-hop songs which my eldest brother use to play but never favored a specific genre.”

“However, listening to gospel music always drew me nearer to God, but i got tired of the conventional gospel music sound and thought it was more for the older folk because not many people my age listened to it. I asked God for something new, and got introduced to the gospel rap scene by a friend of mine in 2013. The likes of Lecrea, Andy Mineo and TripLee, to name a few, sparked the love for writing gospel rap songs.”

Timothy discovered his gift of writing and singing in the years 2011-2012, but he was still pushing his own agenda of becoming a soccer star, and never in his wildest dreams had he thought that he would sing, rap and produce his own beats and songs, until he realised that music was his calling in the year in 2015.

“I put that on hold as my family went through a difficult patch in life. I found love and got married etc. I only started taking it seriously in the year 2019, but released my first single titled “True Love For Real” for my first wedding anniversary on 21/03/2020.”

“Every good and perfect gift comes from the Lord, and i believe in using these gifts to glorify God and not myself. I represent the kingdom of Jesus Christ through my music and i pray that i may bring as many people as possible to the knowledge of His salvation.”

“That is my mission!”