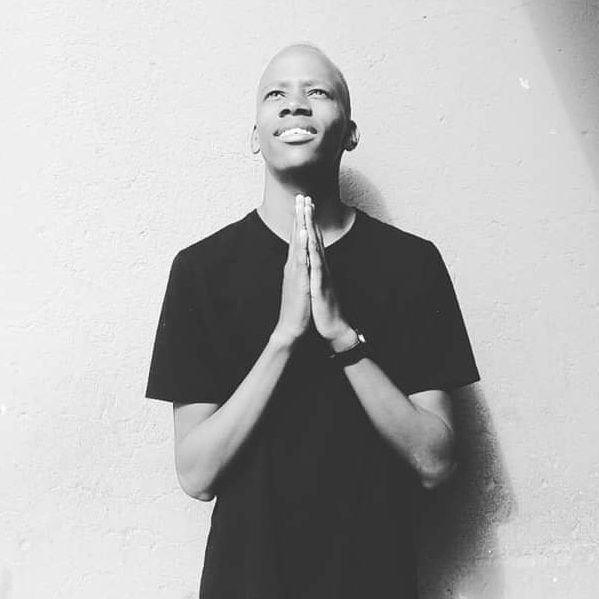 Tumelo Tshabuza also known as “Tshabuza” is a South African Christian rapper who resides in the south of Johannesburg.

“The style of music I do is mostly “trap”. My music is influenced by past and present experiences in life. I started making music back in 2018 with a friend (Abnormal Nathi) and we formed “Abnormal Gang”. We released a mixtape titled “God over Money”. After the release of the mixtape we went our separate ways to pursue solo careers. In the last quarter of 2018 I joined “El Tribus” an affiliation led by Keagan Holland who I met late 2017. After joining El Tribus I’ve collaborated with the likes of Keagan Holland, Adriaan Jacobs, Anrich Winnaar, Sadé Broach to name a few. In 2019 I released a mixtape titled “Gold Soul” and a single titled “Heart of Gold” feat Sadé Broach which are out on YouTube. The music can be streamed on the “El Tribus” YouTube channel. Currently I am working on a mixtape which will be released during the year. “

You can check for updates on Tshabuza’s social media platforms.