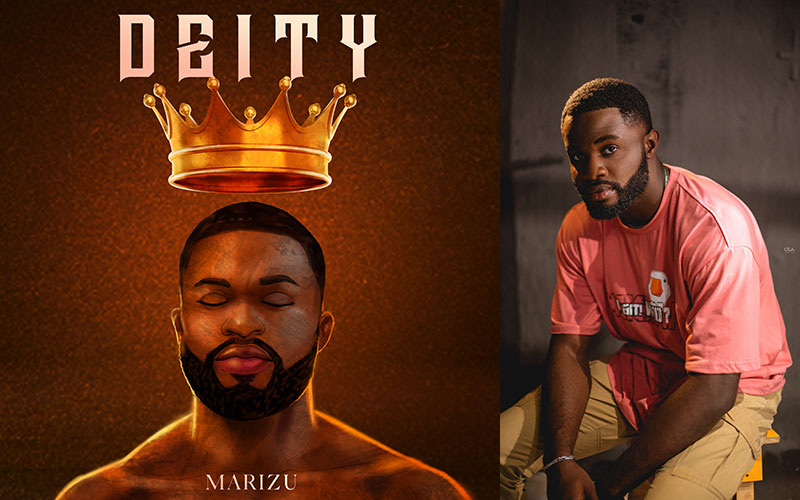 With a perfect blend of Afrobeats, Afro fusion, RnB and acoustic sounds, Marizu is back with the release of a fresh body of work that is poised to become a fan-favorite. Featuring Se Ok and Olachi, this new project showcases incred- ible range and diversity as well as lyrics which make you pause and reflect on your identity as the Father’s child!

After releasing his breathtaking Single, ‘Stay Here’ with accompanying visuals early 2021, we can see that Marizu is committed to churning out music that keeps fans locked in on his sound and moving lyrics.

“Deity identifies us as royalty, as chosen, as a people who carry the same powerful Spirit that raised Christ and how that understanding can transform our lives forever. It is an honour to share this body of work at such a time as this!” – Marizu

‘Deity’ is released under HFP Music label and is available to download and stream on all digital platforms – iTunes, Apple Music, Googleplay, Amazon, Spotify, and Youtube from July 16th, 2021. 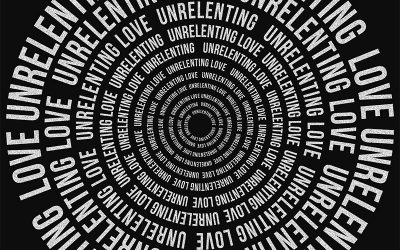